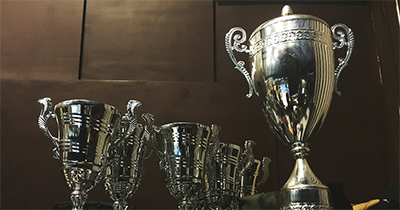 The Comparative Literary Studies Program is featured in a recent Weinberg College article about Northwestern’s Comp Lit students who have won the highest national honor in the field for the last three years running: the American Comparative Literature Association’s Presidential Undergraduate Prize. Check out the exciting article on Weinberg’s website!

The students who have won the prize are: 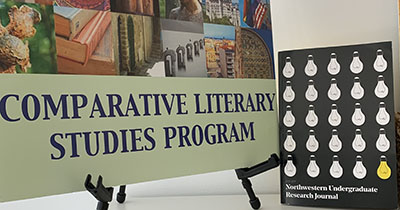 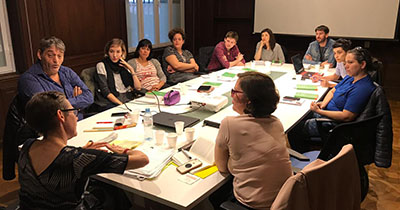 Read more updates from Critical Theory in the Global South. 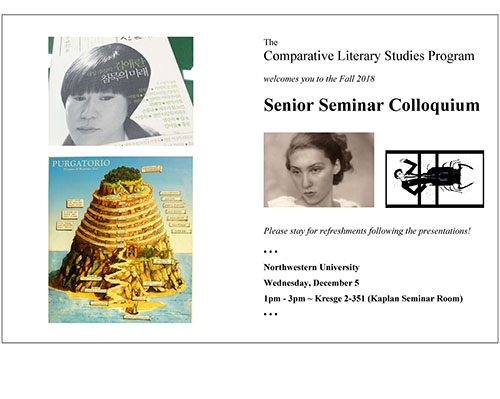 Co-sponsored by: Department of English and Critical Theory Cluster 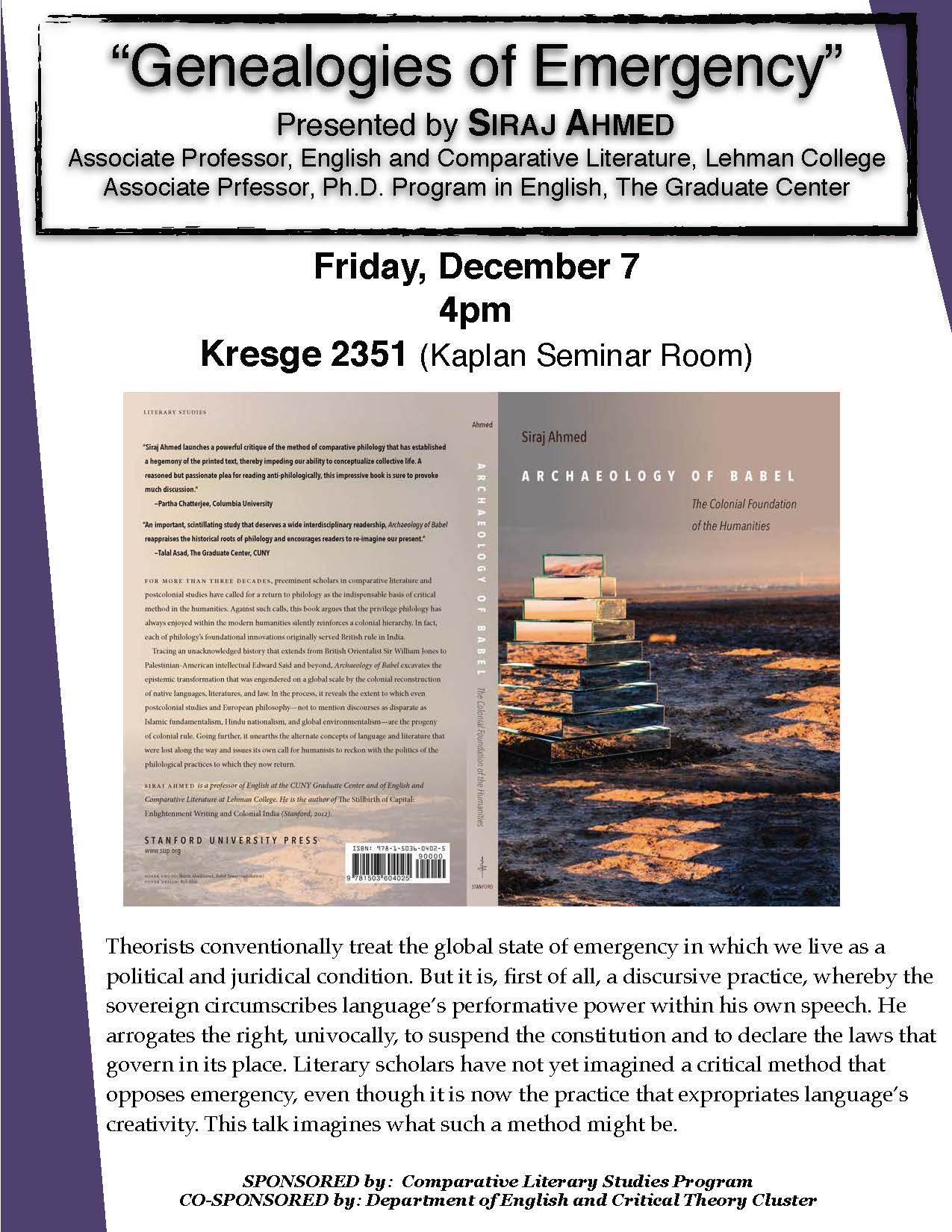 This workshop addressed the insider perspective on article publication and academic journals—from the selection and review processes to how individual issues are put together.

Isabelle Alfandary is Professor of American Literature at the Université Sorbonne-Nouvelle (Paris-3), France

In Beyond the Pleasure Principle, Freud makes the death drive the pivot of the economy of drives. The end of the dominance of the pleasure principle, and the taking over by the death drive, remain no less profoundly puzzling. It is precisely the question of death in the death drive that Professor Alfandary addressed, by taking and following to the letter, as much as possible, Freud’s hypothesis-turned-thesis.

The presentation was concerned with examining the status of the death drive within the Freudian economy of drives, in order to ultimately establish the signification and the sense of death—or at least what Freud means by “death”—in his theory of drives. Outlined in the meanders and reversals of the general theory of drives, is the place of death, in order to bring to light the role played by death in the drive. To this purpose, Professor Alfandary returned to the dualism claimed by Freud to define and characterize the economy and energetics of drives.​

Co-sponsored by the Department of French and Italian and the French Interdisciplinary Group. 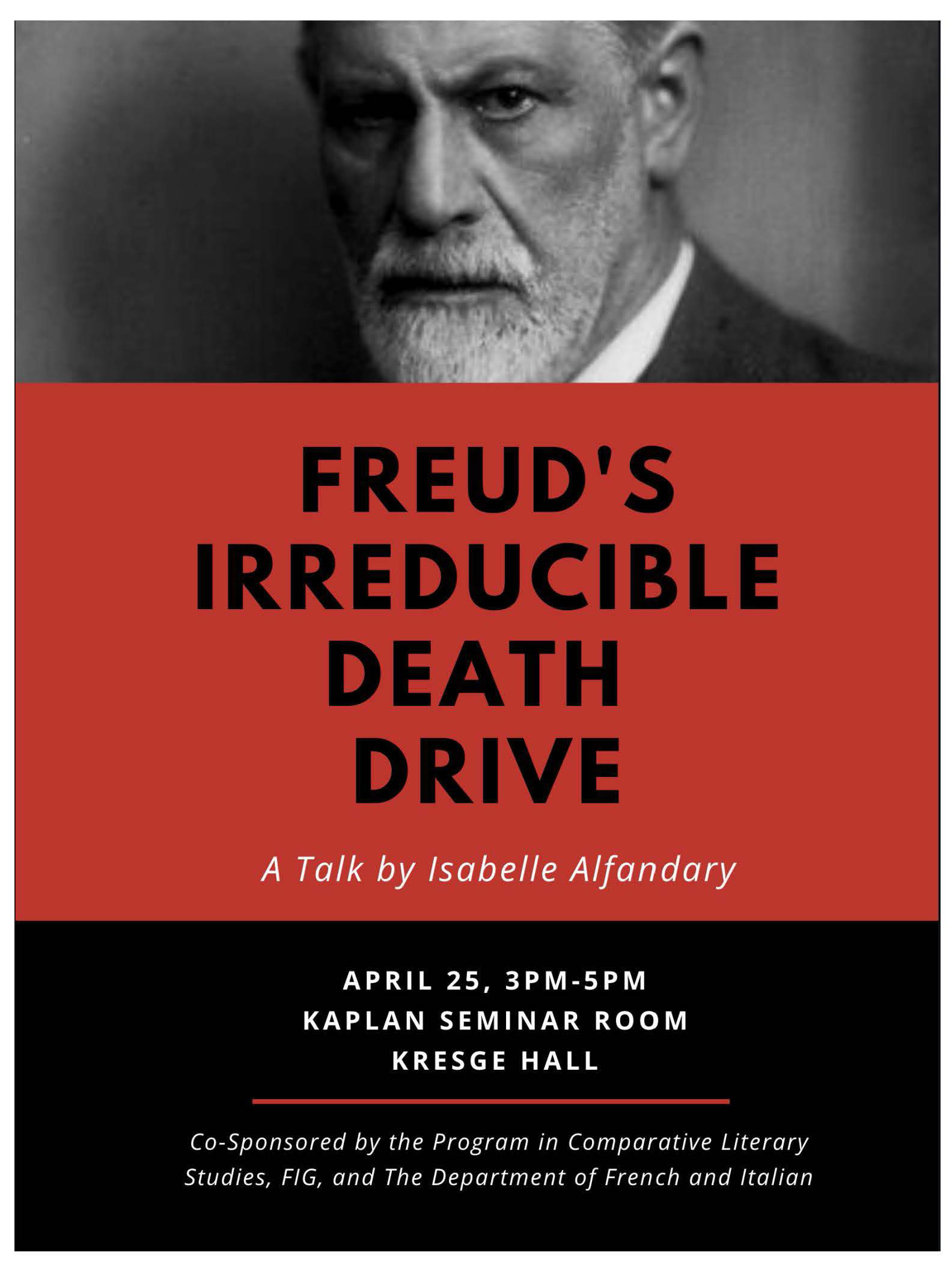 The Summer Institute of Psychoanalysis addresses the impact of psychoanalytic thought on what it does not consider to be its primary target: culture, as expressed by other branches of knowledge as well as media in the broadest sense of the word from literature, cinema, and performance arts to social media. The Institute engages a conversation between psychoanalysis understood as theory, as clinical practice, and as ways of addressing the emotional spaces that other intellectual fields and creative media open up on a personal and collective level.

This year’s program on Psychoanalysis and Philosophy included lectures and workshops by: 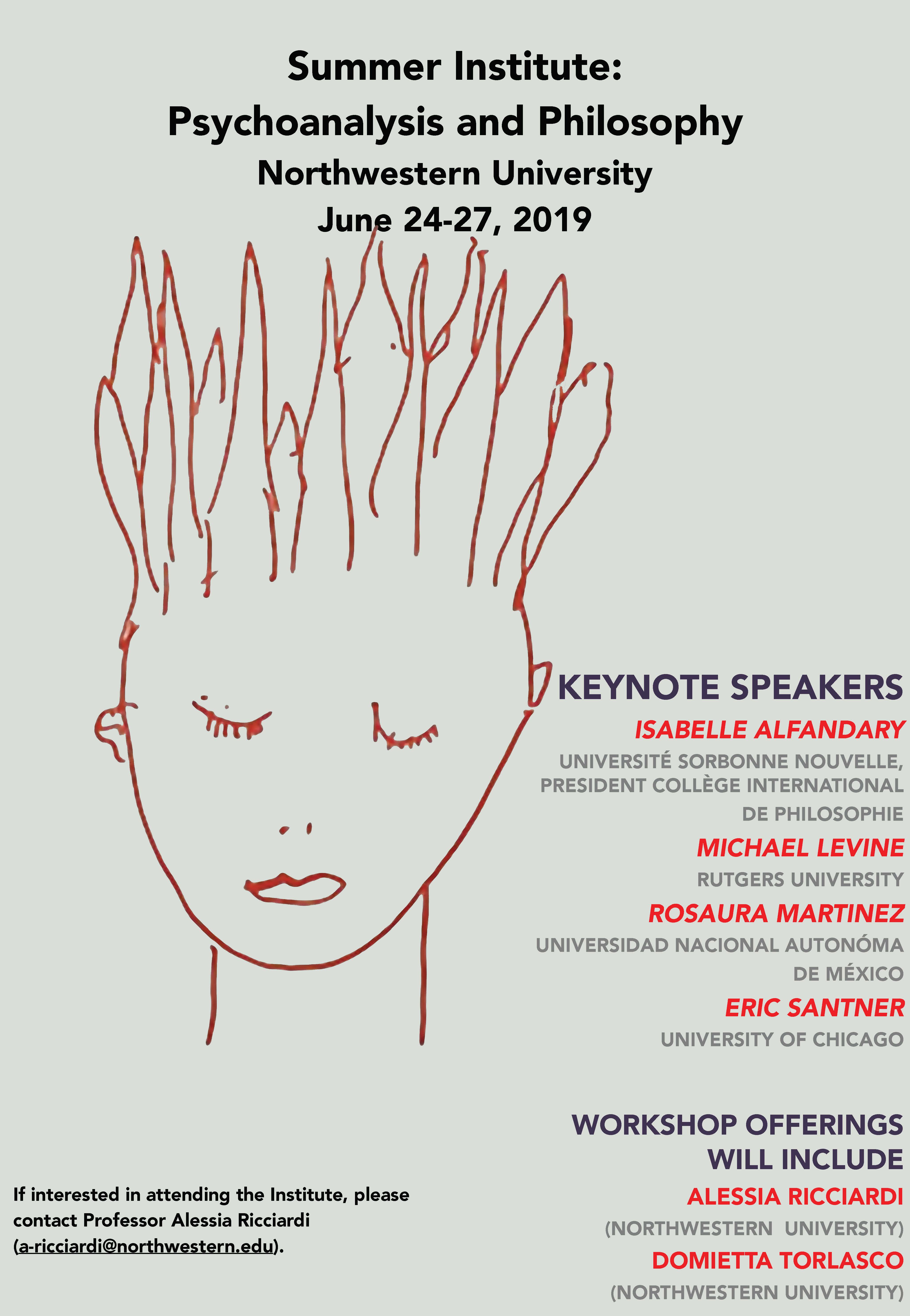 More information and schedule of workshops.

Save the Date
Next year's Summer Institute of Psychoanalysis will take place in Paris at the Sorbonne Nouvelle the week of June 22-28, 2020 on the topic of "Psychoanalysis and Politics."

We hosted an end of year celebration for Comp Lit faculty, graduate students and graduating seniors. This event was an opportunity to highlight accomplishments by our students and celebrate the end of the academic year with food, drink, and good cheer! Below is a list of Comp Lit prizes and awards received by our students: 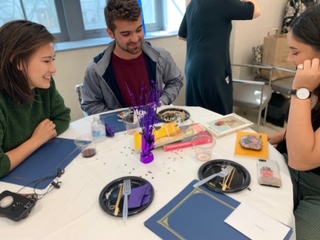